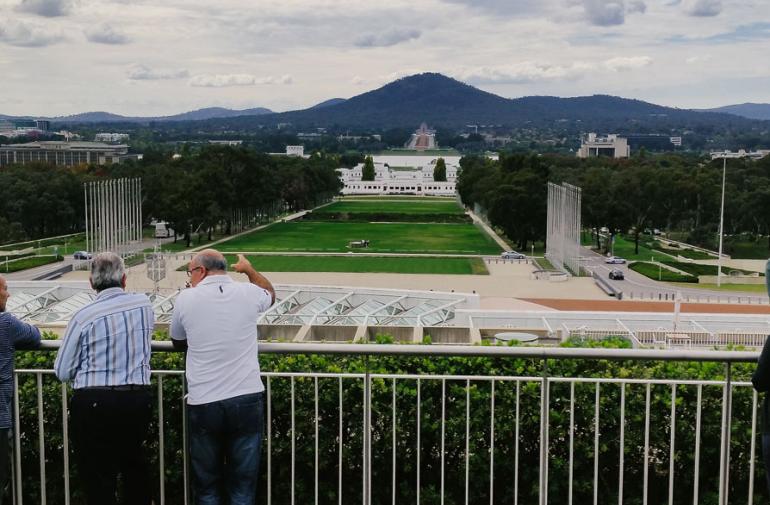 Thirty five refugee men participated in the day, which was full of information, education and fun. Indeed, it was significant to their orientation program.

The men visited the following sites:

The day was too short yet full of interests, new knowledge and fun. The feedback was overwhelmingly positive, with many asking for a longer excursion; two to three days!?

We concluded the day with a lunch at Ali Baba restaurant.

Check out some of the photos below. 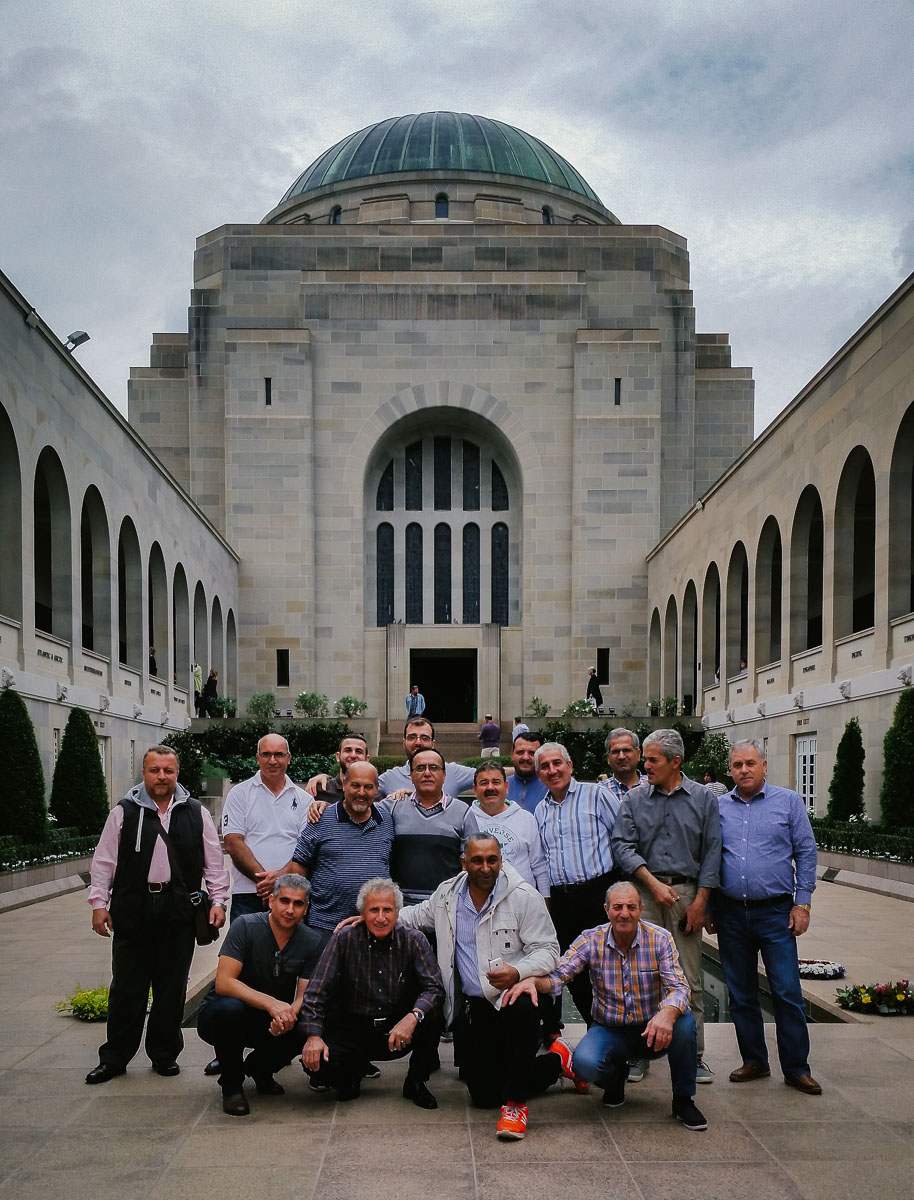 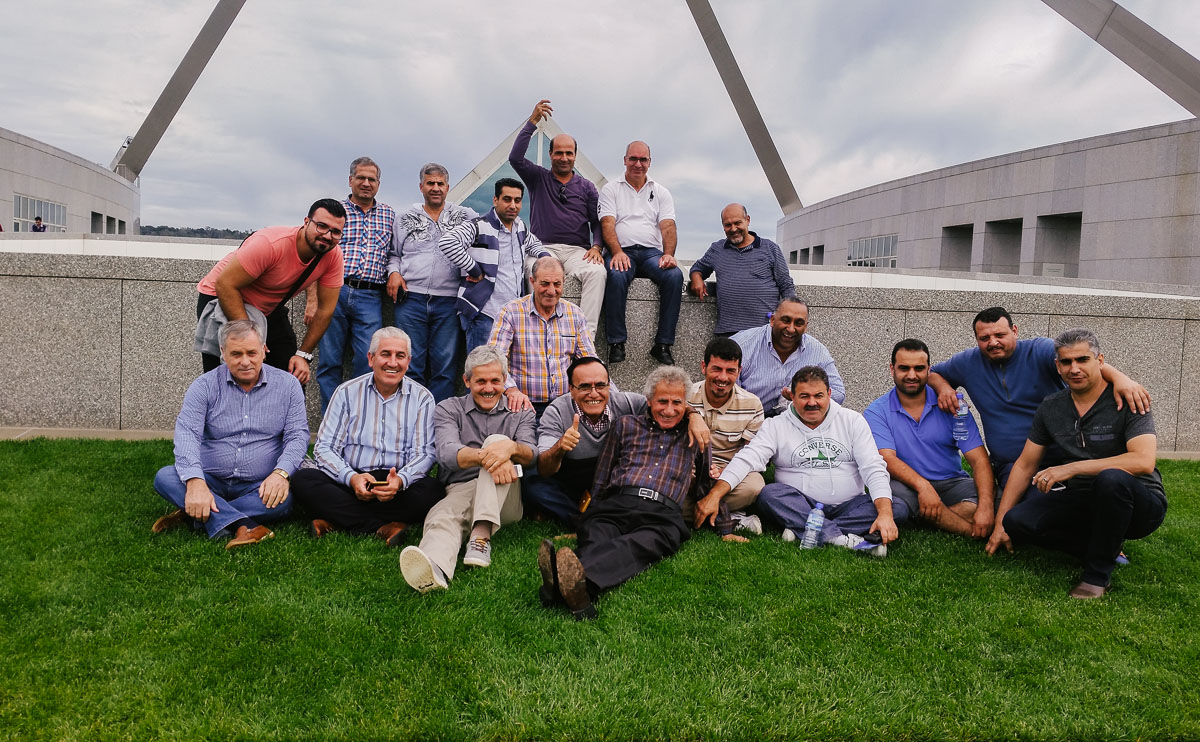